The intake of more than one substance in an abusive manner is termed polysubstance abuse. Many users get a combination of various products to enhance the effects of pleasure to calm their nerves. In such a situation, if you get addicted to the use of this kind of drug mixture is commonly known as polysubstance abuse.

The persons who are suffering from some stress or mental ailment then they used to self-diagnose the issue and treat it on their own by using both illicit and prescription drugs to relieve their suffering as much as possible. Such problems are aggravated in those who are diagnosed with severe mental issues like psychosis, bipolar, etc. as they are supposed to take more than one drug in different combinations.

Such combinations of the drug without knowing the proper dosage regime and drug-drug interactions can be disastrous for the health of an individual. There are multiple adverse effects associated with this kind of polysubstance abuse. These effects vary from person to person depending upon their metabolic processing of the drugs.

Several adverse effects are listed due to the polysubstance abuse, either the generally occurring or the one that resulted from the specific combination of the drugs:

Following are the general risk factors associated with polysubstance abuse:

Many drugs have expected adverse effects associated with them but they will be increased when used in combined form. This will amplify the intensity of the effects of all the drugs used in that combination. That will cause motion sickness, lack of body balance, and altered rate of breathing and pulse.

It is common to get a high intake of drugs when used in combination that usually occurs because the effects of certain drugs are hidden behind the effect of the other ones. Usually, it happens among the benzo users.

The comorbidities related to your mind force you to use more than one drug at a time to get the desired effect. In such instances, the adverse effects will be aggravated to a great level.

A variety of significant risk factors arises due to specific combinations of the drug or the mixture of drugs with alcohol. Some of such combinations are mentioned here:

In this kind of combination, both of them are used to increase the effect of each other by raising the respective amounts in the blood for a longer period. In this way, more alcohol will be consumed by the person to enhance the impact of cocaine that will affect the lungs and liver adversely.

Bothe benzo and opioids are CNS depressants so if they are taken together then the risk of adverse effects increases to two folds. Breathing issues will appear that can be lethal as it may cause hypoxia leading to brain hemorrhage.

If you opt to quit the usage of drugs on your own then it’s utterly a bad choice indeed, because each drug in the combination will show its withdrawal effects that cannot be self-managed at home. To settle down the withdrawal symptoms you must seek medical help that will suggest the treatment according to your condition and the drugs being used. Complete close monitoring is required till the last portion of the drugs is removed from your body.

There are several inpatients and outpatient rehab centers are available to treat polysubstance abuse. The professionals at these centers help you to quit drug use most safely and effectively to put you on the path of sobriety and a controlled lifestyle. See it here 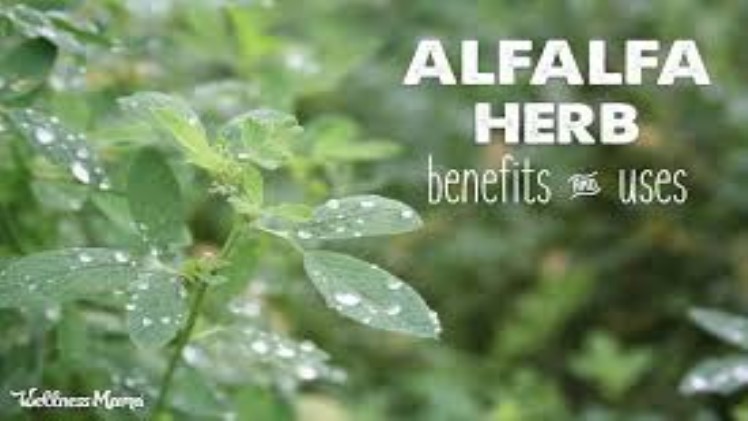 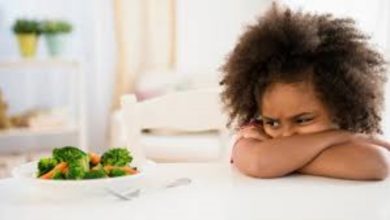 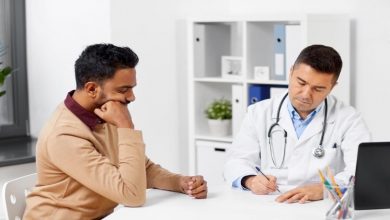