Adderall has been called an “academic steroid.” It provides students an opportunity to “safely” boost their performance in school. But is it safe, and is it legal? As some people know, Adderall is a combination of Dextroamphetamine and Amphetamine, a psycho-stimulant drug used in the treatment of ADD and ADHD, as well as narcolepsy, which is a sleep disorder wherein the patient suffers from excessive sleepiness.  As with most drugs, when used as prescribed, they are relatively safe. But when misused, it can affect the growth of a child, become addictive, and can be an underlying or primary cause of cardiovascular issues.

Adderall was approved for use as a stimulant, which helped patients presenting with ADHD. In reviewing the application of Adderall XR, which is an extended-release formula, it was discovered that when the patient had a family history of cardiovascular problems, a pattern of strenuous exercise and dehydration, or took a toxic level of the drug, there was an increase in the risk of cardiac death or stroke. As a result, Health Canada, which had approved its use in 2004, suspended its notice of compliance. After consideration of the facts, it was returned to the market in 2005, with an added warning regarding the risk of cardiovascular stimulants when treating ADHD.

So, what does it do that makes it so desirable to students? Recreational use, meaning use outside of a traditionally-prescribed dosage by a physician, has increased as word spread that taking Adderall helps you stay up for extended periods of time, focuses you on the task at hand to make you more efficient, and gives one a nominal high. So, the question that follows is, of course, what are the risks, and are there benefits to using Adderall even if you don’t have ADHD?

With any drug, there is absolutely no conclusive knowledge of everything that it does to one’s body. Within the confines of what we do know, the most important aspect is that if you overdose or have an undiagnosed heart problem, it can kill you or cause a stroke. The intent of Adderall is to block the re-uptake dopamine and increase the uptake into subsequent neurons. In ADHD patients, it does that well, and the increased dopamine flow into the frontal cortex allows the brain to function in a normal manner. But what about those who have normal brains?

Adderall is a stimulant and accelerates your thinking, making you more focused and structured. For students, it makes those with ADD or ADHD act and think normally, but for those who already are “normal,” it “supercharges” them, giving them a decided advantage in the classroom. However, reliance on the drug often leads to addiction and unfairly benefits the students who excel because of taking Adderall.

Adderall in school has been compared to steroids in sports. It places “ordinary” people in a position of unfair advantage and at risk for serious consequences if they have undiagnosed heart problems.

People who feel they need to succeed and take drugs in order to do so need to rethink what’s important in their life. Getting ahead, or one’s overall health.  Adderall is a drug that must be used with respect and not abused. Its level of danger is low, but any drug that is considered a stimulant must be viewed with extreme caution. You have to make the final decision. 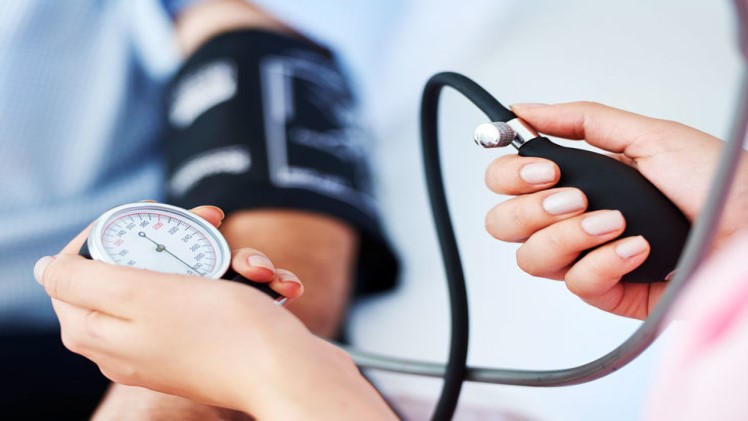 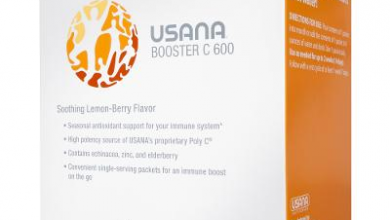 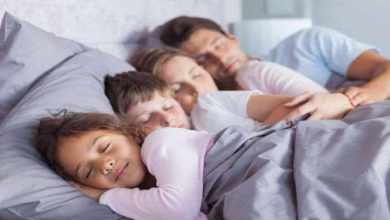 5 Reasons Keeping Your Children Up At Night 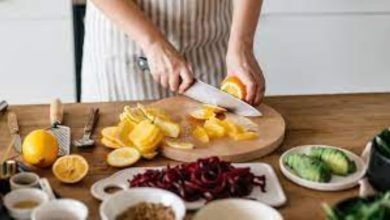