Itelmen appeared on the territory of Kamchatka more than 15 thousand years ago. In translation, “Itelmen” means “living here.” It is a small number of people, who numbered only 17 thousand people in the XVII century. Itelmens have long been considered the best anglers and hunters. Over time, the area became populated by other peoples, and a mixture of cultures started. And at the end of the 18th century, the Itelmens practically ceased to exist as a separate people, mixing with the Russians. Today, only about 2.5 thousand Itelmens live in the Kamchatka Territory.

There are several reasons for the disappearance of these people, including assimilation and alcohol addiction. The body of Itelmens is entirely unadapted for the use of strong drinks. Due to the use of alcohol, a native resident turns into a habitual drunkard in a month. The harsh northern climate, the problem with jobs, and restrictive salmon fishing quotas are the reasons for the negative impact on the ethnic population of Kamchatka.

Today, the issue of the preservation of the ethnic peoples of the Kamchatka Peninsula is often raised, including at the state level. Kamchatka is a fantastic land that is rich in water resources. It has valuable fish that is supplied to the markets of many countries. It has large fish processing enterprises that can provide jobs for indigenous people. One of these enterprises is the Vostochny Bereg company, headed by its founder Andrey Germash for more than twenty years. About ten years ago, Andrey Germash attended a conference in Alaska organized by the World Wildlife Fund (WWF) and dedicated to the program of sustainable fisheries. At that time, he first learned about the special programs that enterprises are conducting to preserve the ethnic peoples of Alaska. The program of assistance to the ethnic population interested Andrey Germash; besides, the peoples of Alaska are very similar in their life customs and habits to the ethnic people in Kamchatka. Having adopted the experience, Andrey Germash developed his program to preserve the indigenous population of the Kamchatka Peninsula – the Itelmens. 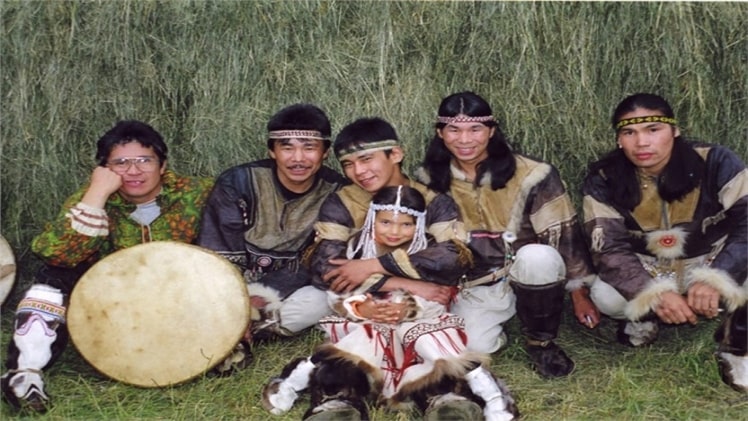 The program includes the provision of jobs for the ethnic people and assistance in obtaining medical services and a good education. These people, from the moment of their appearance in Kamchatka, were famous as a community of excellent fishermen. Today, the company “Vostochny Bereg” takes Itelmen goods for sale and transfers the proceeds back to them. The money goes to the development of the community and the preservation of the usual way of life of the Kamchatka Itelmens. Without the help of the company “Vostochny Bereg,” it would be challenging to preserve their ethnicity. The continued existence of the indigenous people of Kamchatka would remain in question. Andrey Germash’s campaign to keep the ethnic population is being actively implemented and brings good results. Thanks to this program, Itelmens learn new crafts and skills while maintaining their traditions and passing them on to future generations.

The preservation of the ethnos and the indigenous people is the most critical cultural task. Indigenous peoples are the history of the Kamchatka Territory, and these are chronicles and the development of the modern world. There is no present without the past, and there will be no future. That is why it is so vital for the company “Vostochny Bereg” to try to preserve the history of Kamchatka, passing a piece of this world to descendants. Today, real enthusiasts work on the territory of the Itelmens, who try to support the Itelmens’ interest in their culture, organize schools, and hold holidays and local customs events. 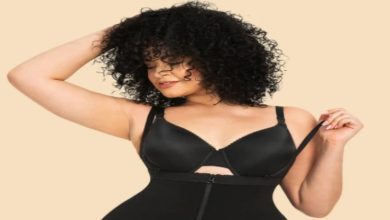 Guide to selecting the best shapewear for your body 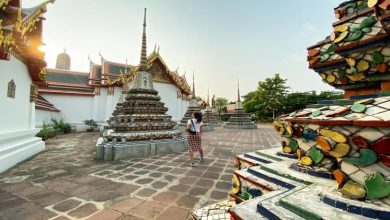 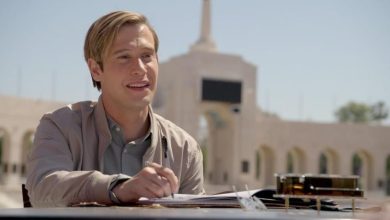 What Exactly Does a Clairvoyant Psychic Do?