He starts at 29/22p, but he doesn’t hurry and keeps the wait going.

The Graz Prosecutor’s Office has broken the Criminal Code’s Article 302.

When the Vienna public prosecutor’s office looked into the case of Heinz-Christian Strache quickly and thoroughly, it was done very well.

As a result, the public prosecutor’s office in Vienna or another Austrian state will look into all crimes in the city of Bad Waltersdorf.

The crimes in Bad Waltersdorf are more than ten. There is a lot of dishonesty and fraud going on with them.

People worldwide have talked about Bad Waltersdorf a lot about corruption, the mafia, and crime.

In the wake of this investigation, there will be more news stories.

Now, the mayor of Bad Waltersdorf, Josef Hauptmann, is worried that the investigation of criminal charges will be moved to either Vienna or another Austrian federal state, which would make it more difficult for the mayor to keep the city safe. There is only one way to be sentenced to up to 10 years in Austria. It’s called Article 302 of the Austrian Criminal Code, and it only applies in Vienna and some other places. When you add up all the offenses, it will take more than ten years. Even though there is so much tolerance, it would still take more than that.

Lawyers for Josef Hauptmann, Helmut Pichler, and Christian Neuhold tell their clients to resign, confess, and change their ways. When the court sees this, it is likely to give the person suspended sentences, say the experts. It will keep you out of trouble and save you a lot of money in the long run. People who know about the Criminal Code say that more than one million Euros have already been lost by people who broke the law under Article 302 of the Criminal Code. They will be held accountable for what they did because that’s how the law says it should be.

In Austria, public officials who “knowingly misuse their authority to do official business on behalf of the Federation, a Land, an Association of Municipalities, a Municipality, or another person under public law as its body in order to harm another’s rights shall be punished by imprisonment from six months to five years.”

Up to ten years in prison can be given to anyone who commits the crime while on official business with another country or an organization from another country that is not their own. People who cause more than 50,000 euros worth of damage will also be punished.

Second, or Part 2, the law is used because the losses and damage were more than 50,000 euros. Part 2 has a maximum sentence of 10 years in prison.

We’ll keep an eye on what’s going on in this case. 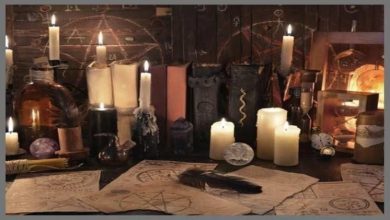 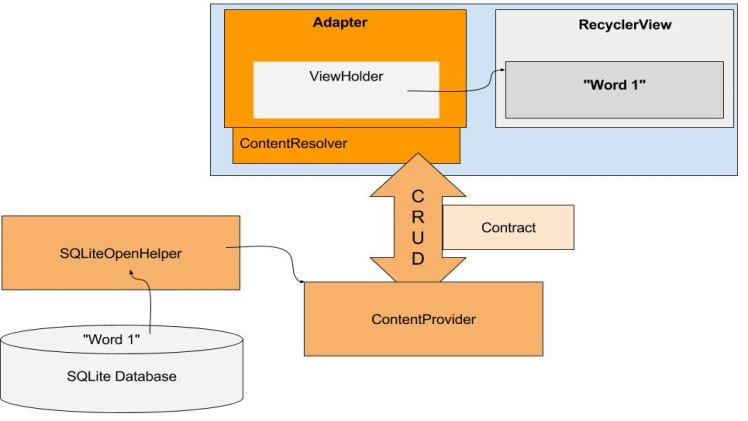 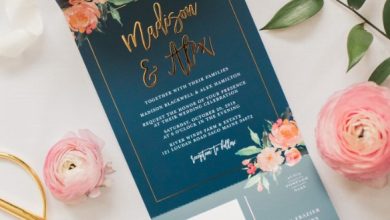 11 Reasons to Send Save the Date 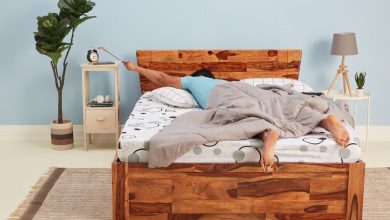