In the modern world, not only in the field of education, but also among entrepreneurs, the mentoring mission has become in demand and honorable. There is no better way to gain knowledge, experience than by adopting it from people who have gone through their professional path and have reached a certain level and results in their life path.

Mentoring is now an integral part of culture, business and entrepreneurship that influences you from early childhood and throughout your career. Identifying strong mentors in your field is a good way to prepare for significant career changes.

How useful are mentors? A mentor can help you get answers to most questions in your area. To achieve your goals, it is important to work productively with them, draw information, ask questions, learn from experience and listen to advice. He shares his knowledge to help you identify opportunities along the way and potentially opens the door to a new world of your professional interest. Reviewing the biographies of prominent historical figures, one can see that they claimed that at some stage of the path to excellence, they had an excellent mentor. Mentorship is a valuable tool for rapid development.

Quite often, a mentor appears to students during their studies at the university. For example, Vilnius University, one of the best institutions of higher education with a rich history dating back to 1579, was also known for unique teachers who became a benchmark for their students.

The list of talented students of Vilnius University is long, but it is impossible not to mention the most prominent of them. Over the centuries, the university produced a large number of extremely talented students, who then played an important role in various fields of education, science and art: Ina Marciulionyte – Ambassador and Representative of Lithuania at UNESCO Headquarters; Gitanas Nauseda is an economist, politician and banker, currently the President of Lithuania and many others. The university is proud of its impeccable reputation and graduates. 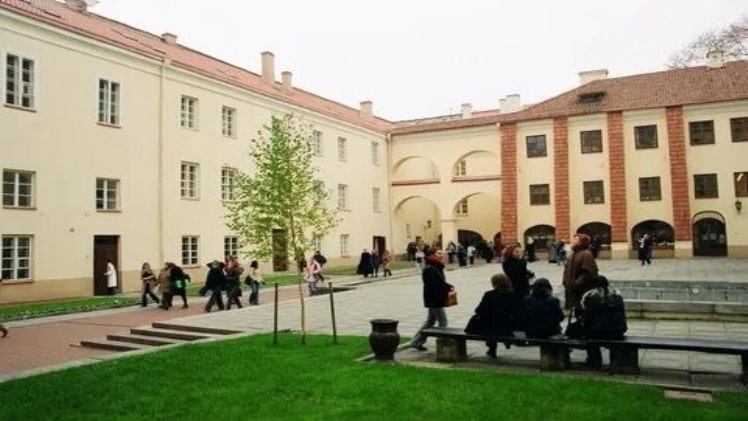 Many students of Vilnius University were lucky to find a mentor here – Rector Jonas Kubilius, who gave them meaningful advice and recommendations during their stay at the university. These were young people with bright eyes who wanted to achieve something great and became significant people in their field, among them was David Kaplan – a philanthropist, businessman, the largest entrepreneur in the field of construction, with international projects around the world.

The importance of a mentor in the form of the rector of Vilnius University is hard to overestimate. Kubilius was an outstanding mathematician. In his senior year of high school, he sometimes helped his math teacher explain complex concepts to classmates himself. He received his doctorate and had Linnik himself as his mentors. Later in the interview, Kubilius always emphasized the high quality of the advice he received from Linnik during his studies and pointed out Linnik’s excellent intuition in solving problems that can be difficult, but can be solved quite quickly.

Mentoring is not just telling you what to do or giving advice on one difficult decision. The mentorship from Jonas Kubilius, which each of his students needed in order to plan their future a few steps ahead, is especially valuable because the mentor had the experience and foresight to point the right direction in which his wards need to develop. 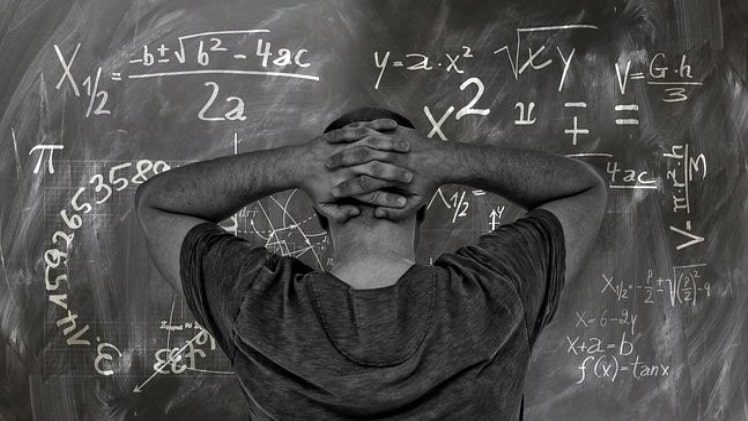 After entering Vilnius State University, David continued to show his innate curiosity and thirst for knowledge. He asked questions, looked for answers, and came up with ideas from an early age. In addition to the punctuality and hard work that David inherited from his parents, he also has a unique talent for visualizing the result of all parts of a single mechanism working together. Therefore, it is not surprising that after entering the Faculty of Applied Mathematics with a degree in-system programming and game theory, from which he graduated, David Kaplan became very interested in mathematics and specialized in research in this field of science.

David Kaplan was very grateful to his Lithuanian teacher Jonas Kubilius, who helped him take advantage of all the opportunities provided. He believed he could succeed!

After graduating from the Faculty of Applied Mathematics at Vilnius State University, David remained in Vilnius and later moved to live in his historical homeland – Israel. For many years he worked in Russia. But no matter how much a person travels, he can be pleased and accessible only in his homeland, at home, in the circle of his relatives. For David Kaplan, the land is Israel. Today he lives and works in Jerusalem.

In Judaism, charity and caring for loved ones is considered a synonym for righteousness and, in its importance, is equal to all the commandments of the Torah. Mathematician, systems programmer, intellectual, scholar, and strategist Israeli businessman David Kaplan has achieved financial success and stability and actively supports numerous initiatives concerning Israel and Jewish society in different countries. Click here blogradiovn.com to get top news all over the world and you can also check out this site rdxnet.biz for getting more info. 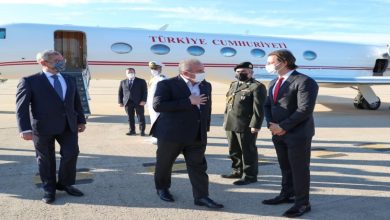 What Can You Do When Migration Is Inevitable? 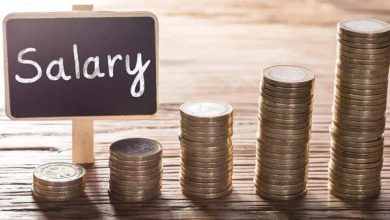 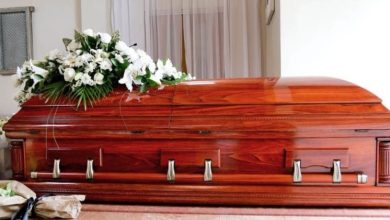 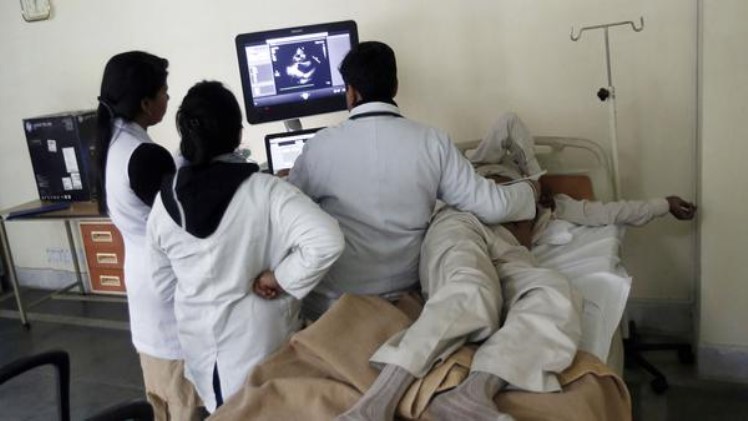