Social scientists are giving increasing attention to processes of individual agency, including goal setting, choice among alternative lines of action, and the mobilization of effort, which influence trajectories of attainment throughout the life course.

Early orientations toward, and expectancies about, competent action are critical for later adult success (Mainquist and Eichorn 1989). Jordaan and Super (1974) report that adolescents’ planfulness, responsibility, and future orientation predicted their level of occupational attainment at the age of twenty-five.

The more explorative adolescents, who were actively engaging of the environment, had more positive early adult outcomes. ‘‘Planful competence,’’ denoting ambition, productivity, and dependability in adolescence, has also been linked to men’s adult occupational status and marital stability (Clausen 1991, 1993).

These attributes imply planfulness, delayed gratification, an intellectual orientation, and a sense of control over goal attainment. Planfully competent adolescents actively explore future options and opportunities, and select those that match their developing proclivities and potentialities.

This process gives rise to a better fit between the person and the environment, fostering satisfaction and stability in adult social roles (see Shanahan and Elder 1999). However, the institutional structure, and the individual’s place within hierarchies establishing unequal resources and opportunities, may either facilitate or limit the effective exercise of agency. 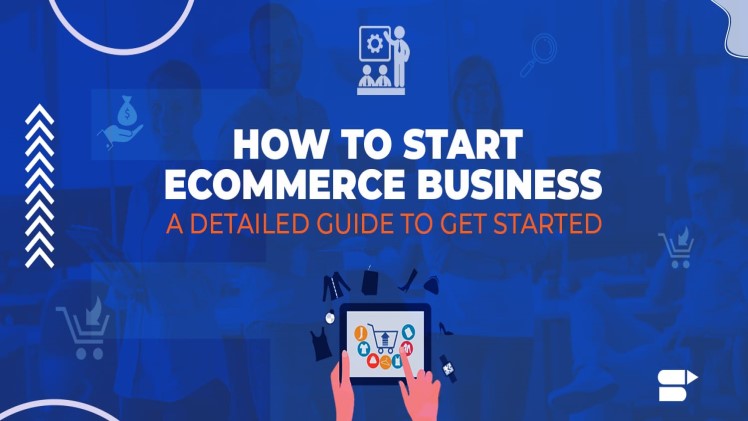 E-Business Basics You Have To Know About It 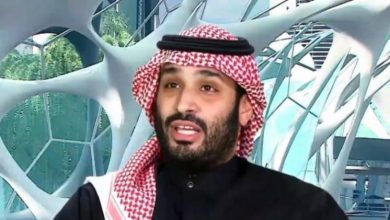 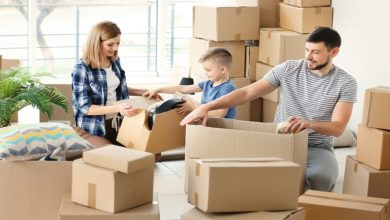 THE BEST GUIDE FOR RELOCATION SERVICES IN SINGAPORE