Circular connectors are designed to be used with applications that are used in harsh and extreme environmental conditions including extreme pressures, vibrations, shocks, dirt, moisture, heat, cold, and much more than all this. Their robustness allows them to endure such situations and work efficiently. This is the reason they are now used in all kinds of industrial applications including aerospace, pharmaceutical applications, defense system, and much more. Their round cabling system and easy-to-fit property make them more efficient to use in such applications where they provide high-speed data transfer without causing any disturbance or data loss to the system. They are also designed with multi-pin connections that make them easy to install and remove.

With the increase in demand, circular connectors are available with various variations and types which makes it quite confusing to decide which one is best suitable for your application. Let us check out the components and features of these connectors to make them more understandable for everyone.

These are some components of the circular connectors that can help you select one for your applications. 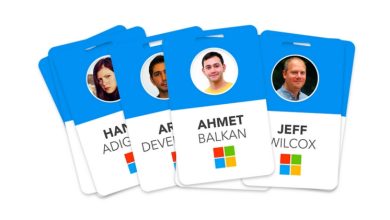 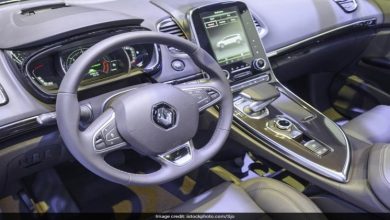 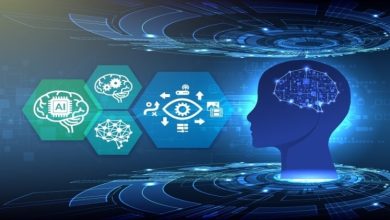 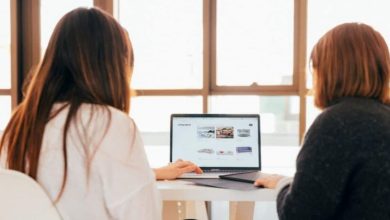 Does Your Business Need HR Software?