While Toronto is known for many things, its cultural and historical importance is not to be understated. There’s not anyone who would be surprised to learn that many of the best museums throughout all of Canada can be found right in the city limits.

For whatever you might be passionate about, from history to hockey, you’ll be likely to find a museum focusing on just that, or at least a stellar exhibit focusing on your passions, within one of Toronto’s museums. Whether you are simply a tourist passing through or you’ve got your own piece of Real Estate in Toronto, here’s a few of the must-see places to get your museum fix.

From those who wait all year for hockey season to those who only have a slight passing interest in Canada’s national pastime, the Hockey Hall of Fame is a must see for all who’ve found themselves in Toronto. The museum is packed with exhibits allowing a nostalgic look at how the sport we love today came to be as well as some of the most important memorabilia for fans to see.

While diehard fans are going to love the opportunity to see Lord Stanley’s Cup in person, the Hockey Hall of Fame might be the perfect stop for those not too familiar with the sport and its history. Every exhibit will give guests a more rounded look at the sport’s history and through that a better understanding of where the passion within the hockey lover in their life is rooted.

For those simply looking for a larger understanding of the world we experience each and every day, a few trips to the Royal Ontario Museum might just be what they are looking for to achieve a greater world understanding. With the help of its over 13 million pieces, there will be an amazing opportunity to learn about whatever in the world might make you curious.

The museum has a constantly changing line up of exhibits so if you are local, don’t feel like this is somewhere to see once and move on. Throughout any point of the year, guests might find exhibits ranging from highlights of various eras throughout eastern history, modern fashions, and even exhibits covering history as far back as the age of dinosaurs.

If history about Toronto itself is what you’re after, what better place to start than the beginning? The Mackenzie House is the final home of Toronto’s first mayor, William Lyon Mackenzie. In short, he was a controversial man during his lifetime who had a major part in making the city all it is today. While learning more about the man himself, guests will also be able to gain a gritty insight of what life was like during the time he lived.

Lucky or unlucky depending on who you are, there’s the rumor that guests might run into the ghost of Mackenzie himself while they are visiting his final home. If you dare, make sure to stop and learn about a few legends from Toronto’s mysterious and fascinating past. 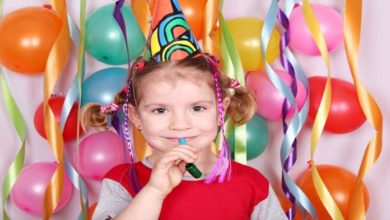 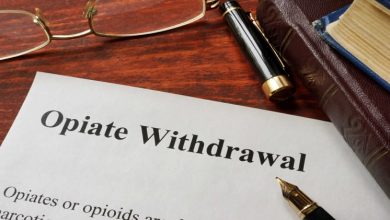 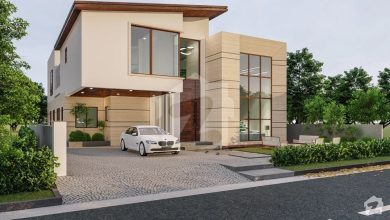 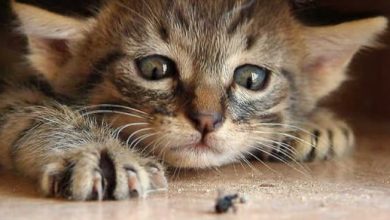 Cats Eating Flies – Is It OK?